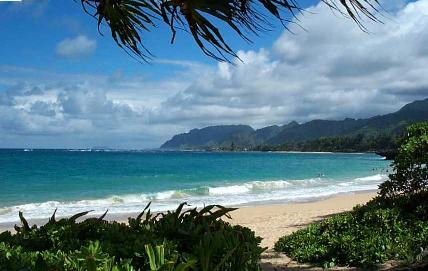 I bought a great software program called MixCraft, which allows you to record anything you can hear on your computer. The program is about $75, or you can spend about $150 for the pro version. The program is a multi-track recording studio. I have the $75 version. It's one of the best investments I've ever made.

In January of 2012 My computer crashed and I lost everything. I e-mailed the Acoustica.com (MixCraft) company and they were so nice to me. They said once you buy the program it's yours for life!!! You never have to buy it again or pay any more money. They sent me a download link and registration code to get my computer back up and running. I was shocked because I've never known a company to be so generous and nice.

I use MixCraft to split and also slow down my backing tracks. If you're a singer or musician and work with backing tracks, you'll love MixCraft! MixCraft allows you to slow or speed any song's tempo without changing the pitch, or to change the pitch without changing the song's tempo. This program is a true blessing for anyone who depends on rhythm tracks for their music and recordings like me. All of the Don Marsh Gospel songs were too fast for me, so I slowed them down considerably. I like my Hawaiian Gospel steel guitar nice, pretty and slow.

Or perhaps you just want to record music or sermons that you can hear on your computer and burn them as an MP3, WAV or WMA file. You can save anything that you can hear. Just make sure that you lower your computer's volume enough so the input signal doesn't spike in MixCraft. When a signal spikes is distorts. Some preachers, singers and musicians like to turn up their recording volume to make sure they're heard, which totally ruins their recording with annoying distortion. You are ALWAYS far better off recording at a lower input, lower volume and lower settings overall. It's much easier to boost a weak signal than it is to clean up a distorted recording. In fact, I've rarely been able to use distorted recordings.

In MixCraft, when you arm a track and start recording, you can see the intensity of the input signal being recorded. I usually do a test run on a song or sermon before I record, to adjust the input volume. If in doubt, lower is always better. In cases of very weak signals, I usually just duplicate the entire track and play both together. Both tracks sound like one, but double the volume. This is a nifty trick I learned many years ago. I rarely have to use this because most of my recordings are at acceptable levels. I've learned the hard way that the MOST IMPORTANT part of recording is your INPUT SIGNAL. Nothing is worse than loud, distorting noise because of a signal that was recorded too high, pushing everything into the decibel red zone!

Remember, it's not what you're hearing that matters, but rather, what your software program is hearing. You may barely hear the volume, while your input signal into the program may be way too high. MixCraft visually shows you the signal intensity while it is recording, which is very helpful and nice. The MixCraft program is very easy to use. I explain how to change pitch and tempo below if you'd like. If you just want to record audio on your computer, then you don't need to read all this.

Please note that there is an alternative FREE software program available, from an open source project known as AUDACITY downloadable from Sound Forge. It is a very popular program that comes with many products today. That's how I found out about it, when I ordered a USB guitar interface for my computer (which lets you record your steel guitar right into your computer program, like MixCraft or Audacity). I have worked with both, but am used to MixCraft and prefer it over Audacity. AUDACITY allows you to change a song's pitch and tempo, as well as record (same as MixCraft).

If you have MixCraft, here's how to change the tempo or the key for any song. I'm using version 5.1 ...

I had a track for Adventures in Paradise, but it was in the key of C. The track was just a bit flat and my guitar sounded off, so I used MixCraft to change the key to D instead, so now I start the song on fret 2 instead of open. Sometimes a particular song may be in a great key for you on the C6th tuning, but it is awkward on B11th. You can change the song's key with MixCraft to any pitch you'd like. Oftentimes a rhythm track won't be in the same key as some tablature you may have. With MixCraft you can change the song's key to match the tablature. That's nice to have! The program is under $100. It is also a recording studio. 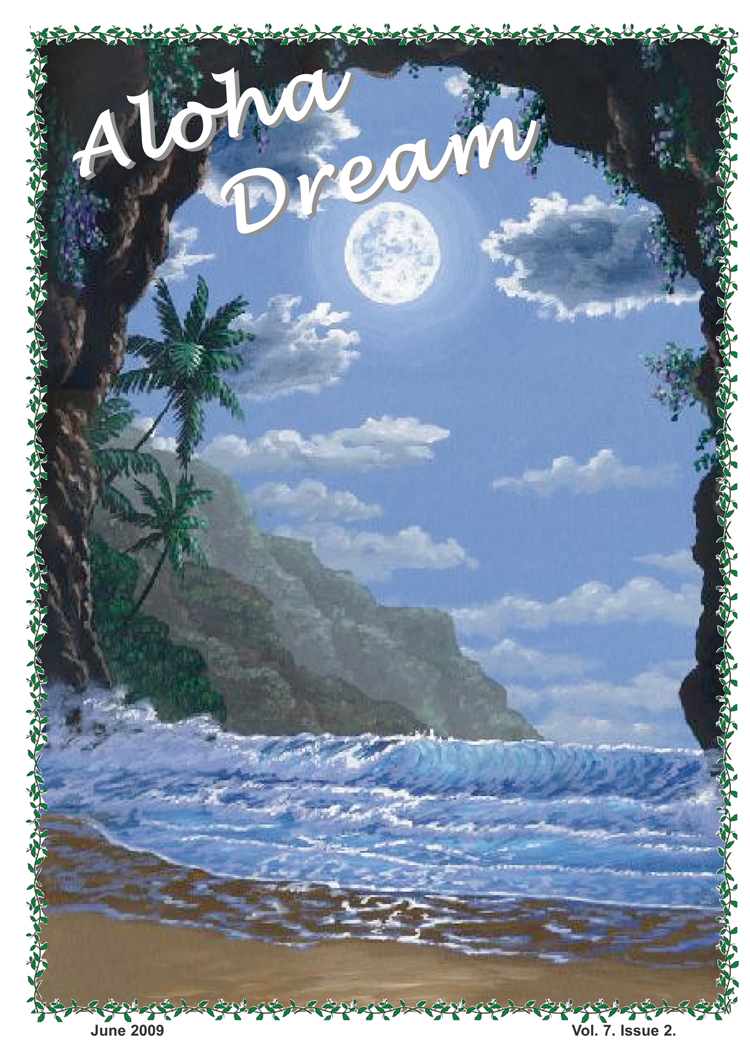 Click on the "arm" bottom in the MixCraft program, then click the red round record button below. Have some music playing on your computer. If the music records, then you're good-to-go. If nothing records, then run a jumper cable like I told you and it'll work. Make sure that the "microphone" is turned on and the volume turned up in your computer's "control panel" in the "sounds" folder. That should do it! Enjoy!

How to Record Background Music On Your Computer

I'm going to share with you a secret on how to record background music on your computer. You won't hear this anywhere else. When I morphed a song with the AV MORPHER GOLD program, I couldn't figure out a way to record the music I heard playing. I loaded Cakewalk software, but it wouldn't record the background audio.

I purchased MixCraft 5.1 just to record background audio, but it wouldn't work either. I searched on the internet and found several bogus solutions that were a waste of time. I found a couple free programs that try to install mega spyware onto your computer. Don't do it!

I was frustrated and went to sleep that night, unable to record the cool rhythm track that AV MORPHER GOLD produced. I could hear the music playing, but I couldn't record it! The next day I thought of a very simple idea that worked great and I'm going to share it with you. This will also record streaming audio on your computer. Ready for the secret? Here goes...

Use a patch cable between the "LINE" out and the "MIC" input on the back of the computer. That is, get a short patch cable at Radio Shack that has 1/8" male stereo plugs at each end, and then run the cable from the LINE out jack back into the same computer's MIC input jack. MixCraft and other audio equipment WILL record anything coming into the MIC input jack. I couldn't believe it was that simple to record background sounds. No one mentioned this on the internet when I searched, but now you know. Share the word.

MixCraft 5.1 is an awesome program. If you morph a song with AV MORPHER GOLD, but the rhythm track is in an uncomfortable key to play along with, you can change the pitch very easily with the MixCraft audio program (which sells for about $79). Also, you can slow the tempo down as well. I didn't notice any deterioration in the quality of the track when changing the key nor tempo.

This program is a long awaited blessing for me. I've had two major neck operations in which the surgeons attempted to repair herniated disks in my neck. Both surgeries have left me worse off then before. Although I regret getting the surgeries, I'd get them again under the same given circumstances. The neck pain is like an agonizing toothache, sometimes unbearable to live with. The pain-killer drugs don't help much.

How was I to know that surgery wouldn't help? It helps some people, but it didn't me. I'm just thankful that I am still able to play music by the grace of God; at least for the time being. However, I have constant numbness and tingling in both arms, and my right arm hurts really bad when picking a fast song. So I have to slow the tracks down to enable me to play, and MixCraft lets me do that.

The program allows you to save the finished song as an MP3, OGG, WMA or WAV file. God bless and enjoy!!! 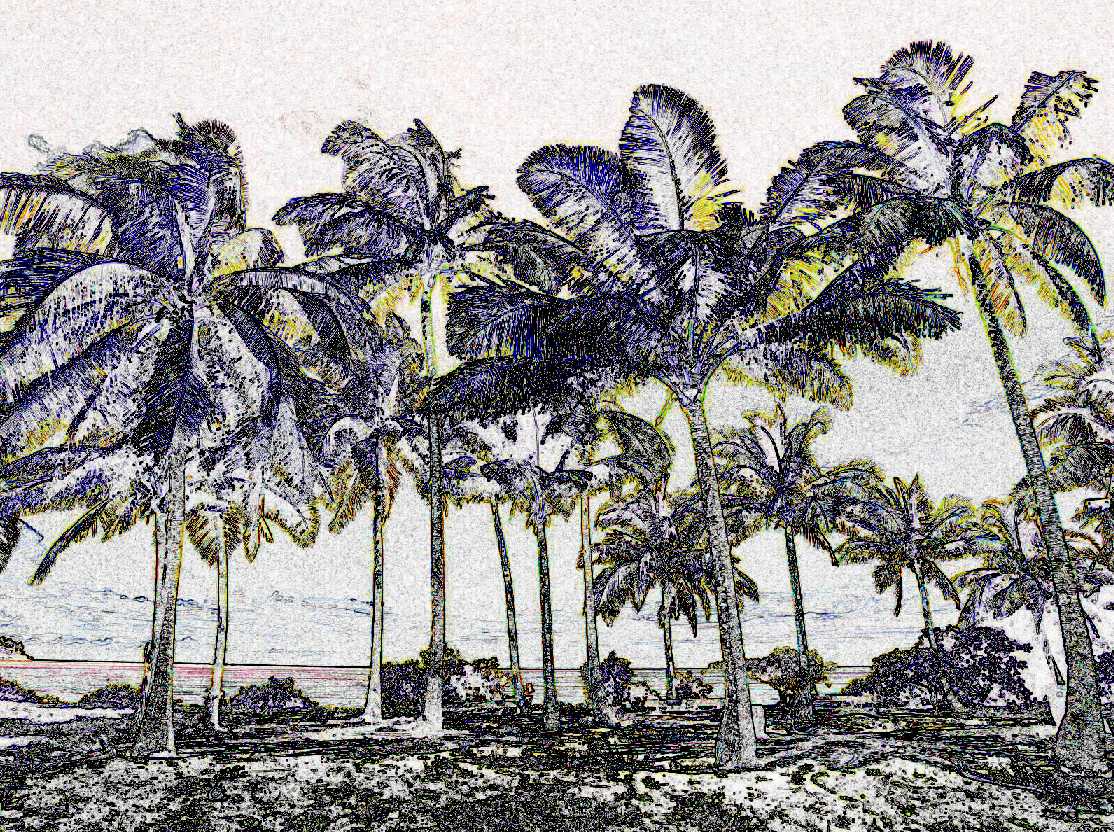